The present invention provides a steerable walk behind lawn mower. This lawn mower walking system eliminates the drag caused by the front wheels while driving, and does so without requiring any modifications to the drive system, differential arrangement, or steering mechanism. This invention also provides for a steerable walking system that may be fitted onto a self-propelled lawn mower.A self-propelled lawn mower walking system is equipped with a safety cut-off system, which is used to prevent the motor from running. The safety system includes a forward presence lever and a reverse presence lever, both of which are biased in the off state.The lever control 90 is operated by pushing one of the handle bar controls relative to another. 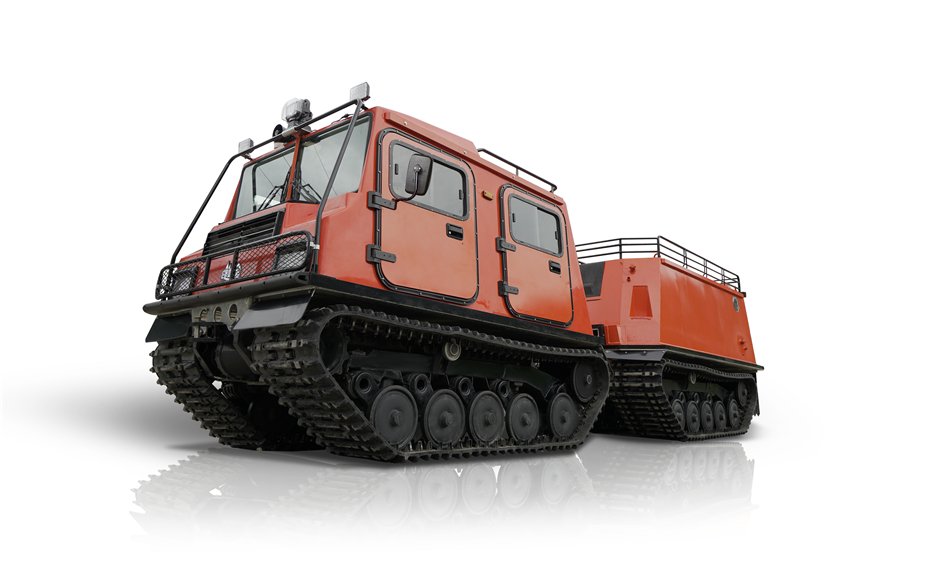 A lawn mower walking system includes a control assembly that's attached to the rear portion of the mower body. The rear portion is composed of a rear cross portion and opposing side portions. In addition to the handle, the control assembly includes two curved bale members that are pivotally connected between the side portions. These bale members are connected to a first control cable that connects them to the operator zone engine kill/restart assembly and a second control cable that connects the pivotable bale member to the wheel clutch. The bale members may be positioned in any of the two positions for the mower to stop, go back to a standstill, or perform other functions.Another important aspect of the control mechanism is compliance with federal safety standards.

Federal regulations require separate means for engaging the wheel clutch and engine kill/restart controls. In some designs, the two controls are actuated simultaneously. Alternatively, the wheel clutch is engaged when the mower is in the neutral position. The resulting system prevents the operator from accidentally engaging the cutting blades of the lawn mower.One embodiment of a lawn mower walking system comprises a frame 210 configured to flex in response to an applied force. The frame may include a conventional shock absorber system, such as springs and struts, and it may also comprise a linkage. The flexing action of the frame may result in a suspension travel of about 2 centimeters or more, which may provide improved operator comfort and reduced shock transfer to the rider.