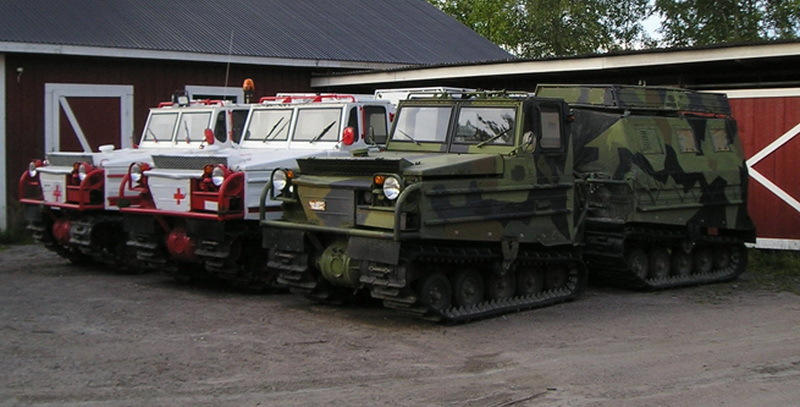 Crawler-type vehicles are suitable for a variety of road conditions; the crawler has a larger force area and is more suitable for some heavy machinery such as excavators with uneven forces; the wheeled engine has a lower driving power than the crawler type; but the wheeled type is more expensive and maintains than the crawler It's cheap. The hard part is adjustment, which is how to make good use of the machine. According to the different crop conditions, the harvester should always adjust the feeding depth; in addition, the seedling speed, the height of the finger, the air volume of the fan, the position of the dust, the inclination of the vibrating plate and the like should be adjusted according to the needs. This is a technical job, and every season's accumulation is not good enough. Some pilots have been driving for four or Rubber Tracks  five years and know nothing about it. The design of the tracked vehicle is aimed at the shortcomings of the early track and wheel drive systems. The off-road capability of tracked vehicles is better, but the load capacity is limited. At the same time, the life of the track is shorter, especially in the off-road environment, and the production cost is higher than that of wheeled vehicles. The life of wheels is also higher than that of crawlers. At the same time, wheeled vehicles can carry a higher weight. However, the terrain that a wheeled vehicle can pass through at high load is very limited, and its walking ability in harsh weather is far less than that of crawler vehicles. . First of all correct your point, tracked vehicles are not slower than wheeled vehicles. Rubber track is a new type of chassis walking part used on small excavators.

It is a crawler-type walking part with a certain number of iron cores and steel ropes embedded in the rubber. Rubber crawlers can be widely used in agricultural, construction and construction machinery and other transportation machinery, such as crawler excavators, loaders, dump trucks, transport vehicles, etc. Its advantages are low noise, low vibration, and large traction without damage The road surface, ground contact pressure is small, and other special parts replace steel tracks and tires.